The Estonian Chemical Society (ECS) was founded in 1919 soon after Estonia gained its independence as an Estonian Chemists’ Society. It was the first scientific society formed in Estonian Republic.

All these years the Society has played an active role in organizing and promoting the interests of Estonian chemists and chemical engineers.

ECS is associated with the Estonian Academy of Sciences. 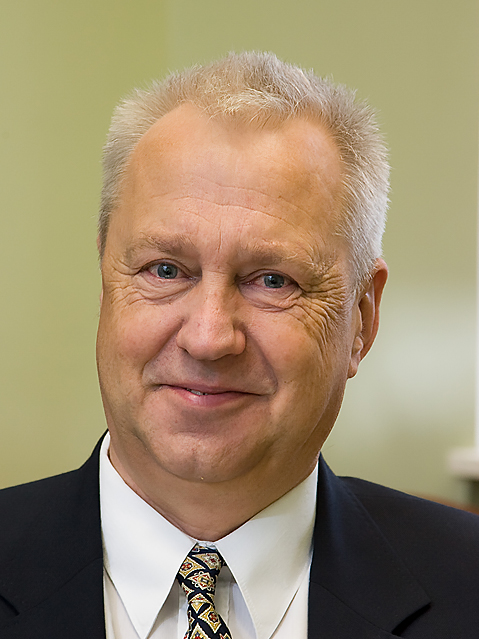